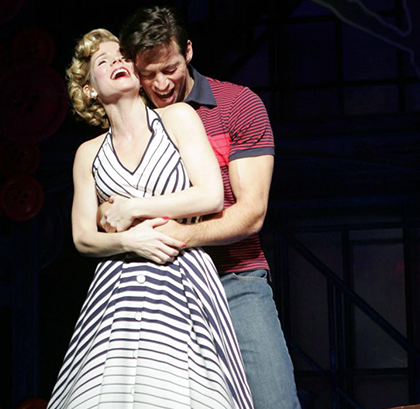 His Broadway career boasts recognition, having received Tony Award nominations as both composer/lyricist for the musical “Thou Shalt Not” and as the lead in the Tony Award-winning revival of “The Pajama Game.” He also has adapted “The Happy Elf” for children’s theater, starred in the Broadway revival of “On a Clear Day You Can See Forever” and – on the 20th anniversary of his first Broadway concerts at the Lunt-Fontaine Theatre – brought his live show for an extended residency at the Neil Simon Theatre.