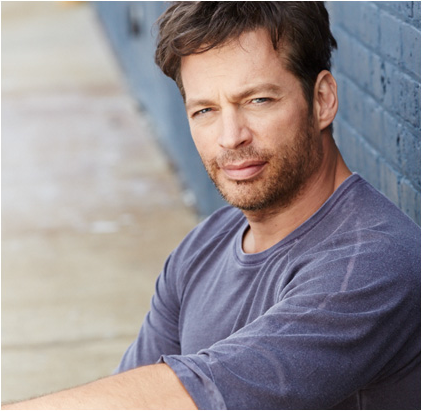 SHOWERED WITH AWARDS AND RECOGNITION FOR HIS LIVE AND RECORDED MUSICAL PERFORMANCES, AND FOR HIS ACHIEVEMENTS ON SCREENS LARGE AND SMALL AS WELL AS THE BROADWAY STAGE, HARRY HAS EXEMPLIFIED EXCELLENCE IN EVERY ASPECT OF THE ENTERTAINMENT WORLD.

The foundation of Harry’s art is the music of his native New Orleans, where he began performing as a pianist and vocalist at the age of five. He was schooled by two of the city’s keyboard legends – James Booker, who allowed a pre-teen Harry to sit at his elbow in local clubs, and Ellis Marsalis, who provided more structured instruction during Harry’s teenage years. When Harry left for New York at age 18, he was equipped with a precocious command of jazz and popular music styles.